Back hair does seem like a common concern. It’s actually one of the most commonly treated parts of the body for men. Whatever your reason to get your back waxed, here’s everything you might want to know about the process. 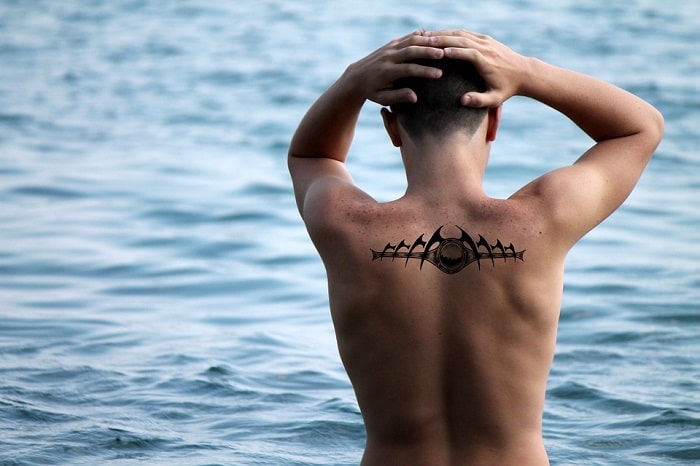 How Long Does Back Waxing Last? 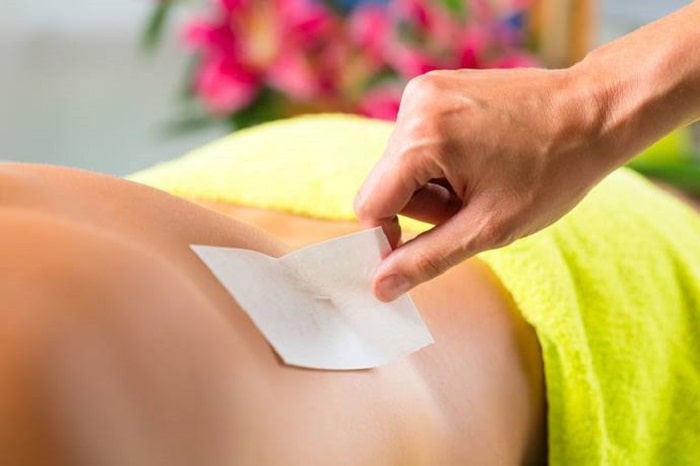 A successful waxing session that removes your hair from its root lasts for around six weeks. But that doesn’t mean the surface of your skin is going to remain hair-free for those six weeks. The regrowth of hair might occur sooner.

The growth of hair actually depends on multiple factors. Such as your personal hair growth cycle, how often you go for a wax, the average rate and process of the hair growth cycle, etc. In short, the span of time for hair to grow back varies from person to person.

Speaking of which, let’s dive a little deeper…

Hair growth consists of three stages. This includes growing, then resting, and finally transitional. Around 80-90 percent of your hair follicles, at whatever given point, fall in the growing phase. Then approximately 2-3 percent either belong to the resting or transitional phase. And the remaining 10-15 percent are in the third stage.

What does this mean? That any time you get waxed, the possibility of some hair growing below your skin is quite high. And this hair has not reached your surface of the skin yet. Sometimes the hair might be above your skin. But the length isn’t long enough for wax and its strip to grasp it. So it’s only natural for the process of waxing to leave out such hairs.

It’s only a matter of time when these hairs are going to become noticeable. Based on their color and thickness of course. Thick and dark hair is quicker to spot in comparison to light, fine hair. Even if both are of a similar length.

The different parts of the body have different time phases of growth, rest, and transition. What determines this is also your gender. Biologically speaking, men and women have different hair growth phases. Even if the body part is the same. Such as the back, arms, and legs.

Then come in factors like your age, hormonal levels, genetics, season, and also your personal hair growth cycle. For instance, the bikini area often consists of thick, dark hair. As opposed to fine, light facial hair.

What I’m trying to say here is that the answer to how long does back waxing last is not the same for all men. For some, it’s six weeks. While for the others, it can be less or more.

How frequently you get a wax also plays an important role. Do you go for a waxing session once in 2-4 weeks? Then it’s highly likely that your hair is coming out of its root. And that means your skin remains hair-free for a longer time.

Also, it’s important to note that removing hair regularly tends to damage your hair follicles over time. And that, in turn, reduces hair growth to a drastic extent. So much so that it’s likely your hair stops growing entirely.

Does Back Waxing Hurt? 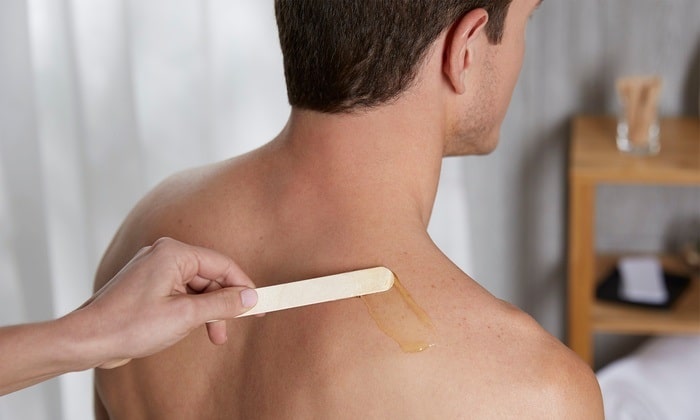 The threshold for pain is not the same from one person to another. It’s a very subjective thing, isn’t it? So it’s only natural for back waxing to not hurt some men. Likewise, it’s common for others to go through agonizing pain during the waxing procedure. Whatever your threshold, back waxing does indeed hurt.

But this anticipated pain can get minimized if you get your waxing done by a professional. At such times, he/she is more likely to perform the task without over-sensitizing or over-working your skin.

What’s commonly agreed upon is that with each waxing session, the threshold for pain increases. Meaning it becomes easier over time. Also, hair growth also decreases in the case of regular waxing. Eventually resulting in just maintenance waxing, which is comparatively easier and quicker. With a more familiar sensation.

Your hair growth, with regular waxing, is also bound to become thinner and softer. And with thinner and softer hair, the discomfort and pain often associated with hair removal minimize. In short, the more your wax, the less it hurts. 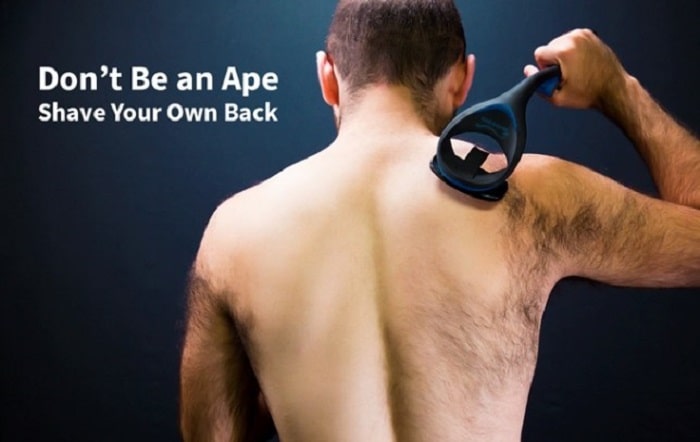 But why should you subject your skin to the painful process of waxing when you can just as easily shave your hair? Simply because waxing gets rid of hair from your roots. And that implies a longer hair-free phase. In the case of waxing, this is more or less six weeks. Taking into account important factors like age, genetics, how often you wax, etc.

As for shaving, it’s unreasonable to expect your skin to stay hair-free for too long. Plus, shaving the back on your own is a very challenging task. It’s not an easy place to reach with your razor. So you require help. And if you’re keen on shaving instead of waxing, then how about you get this back shaver for the job!

Many men have hairy backs. And many women are okay with men having a hairy chest and back. But what women want should not decide what men want. And vice versa. If you don’t like your body hair, then feel free to get rid of it. But don’t do it to please anyone.

Body hair is just marketed as something unattractive. So that hair removal product companies can bank on it. But that’s not how you should be looking at your hair in the first place. There’s nothing unattractive or undesirable about body hair both on men and women.

As for men who want to wax their back hair, it’s a task that can be done. But done without pain is not a possibility. As for how long does back waxing last, the answer is around six weeks.

The hair on the back, no doubt, can feel like a nuisance if the weather is hot. So go ahead and get it all waxed. And know this, that regular waxing increases your threshold for pain. Over time, discomfort and pain are bound to reduce.

Firstforhers.com is a participant in the Amazon Services LLC Associates Program, an affiliate advertising program designed to provide a means for sites to earn advertising fees by advertising and linking to Amazon.com. Amazon and the Amazon logo are trademarks of Amazon.com, Inc., or its affiliates. Amazon information last updated today. The links are affiliate links. Product images are served from Amazon Product Advertising API. We do not specifically market to children under 13.